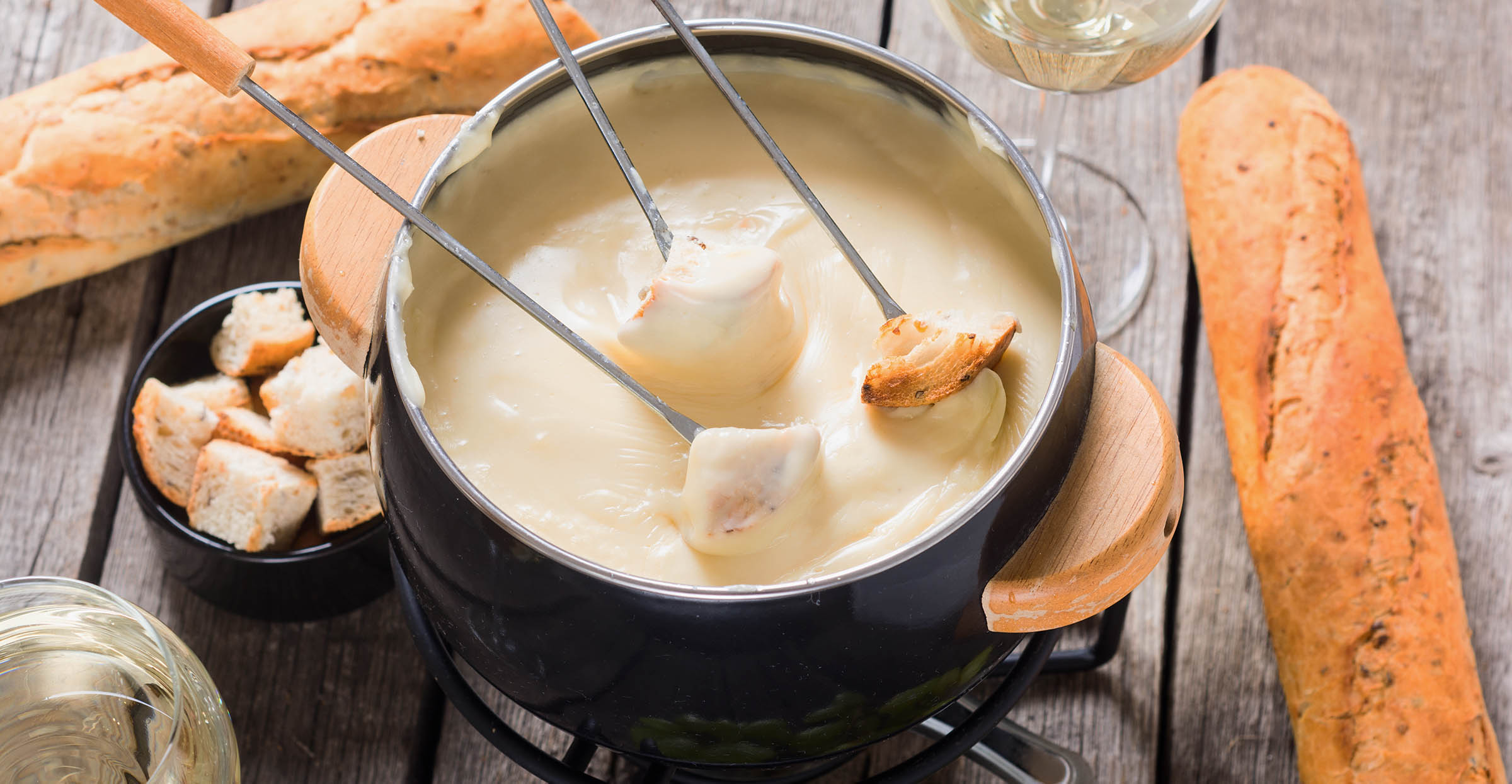 Alpine dining – which country does it best?

No corporate ski weekend is complete without some alpine dining, most notably a yummy mountain lunch on the slopes or a cosy post skiing meal. When you think of lunch or dinner in a ski resort the mind instantly conjures up images of dishes such as fondue, wiener schnitzel and tartiflette.

We take a further look at our favourite ski dishes from across the Alps and offer some thoughts on which country does Alpine dining best.

Croque Monsieur – The croque monsieur is France’s answer to the cheese toastie – but with a bit more flare! As well as cheese and ham, a croque monsieur often has a creamy bechamel sauce on top. It is a good midday snack on the mountains, as not quite as rich as other mountain dishes. There is also the croque madame, which simply means that an egg is added, perfect for filling you up before an afternoon skiing.

Raclette – This tasty dish is named after the French word for ‘scrape,’ the perfect name for a hunk of melted cheese that you scrape off and eat with a chunk of bread or potato. It is served in both France and Switzerland, and is often accompanied by a green salad, gherkins, and pickled onions. As with many French mountain dishes, it is a real cheesy feast.

Tartiflette – If you have ever skied in France, you will have come across tartiflette, a traditional French dish originating in the Haute Savoie. Tartiflette is a rich baked dish consisting of chunks of melted Reblochon cheese, potatoes, bacon, onions and crème fraiche. So tasty, if not very cheesy!

Polenta – This has long been the staple diet of Italian mountain workers. Polenta is made with corn maize and used in hot stews or fried with local produce such as mushrooms. It is not to everyone’s taste, but polenta will keep you fuelled up for an afternoon on the slopes.

Spaghetti bolognese – a popular dish that can be found across the Alps in most mountain restaurants, but we believe the Italians do it best. This pasta dish with tomato-beef sauce is the perfect way to boost your energy after a morning on the slopes.

Pizza – We wouldn’t recommend pizza for a mountain lunch or dinner anywhere else other than in Italy. When cooked in a proper wood fire oven, there really is nothing better. And you can choose what you have on top – depending on your taste and mood.

Goulash soup – Best known as a Hungarian dish but also popular in Austria, a hot bowl of goulash soup with bread on the side is a great way to warm up on winter days. And it can often be one of the best value meals on the mountain.

Wiener schnitzel – One of Austria’s most traditional dishes, wiener schnitzel means ‘Viennese cutlet’ and is a thin cut of veal covered in breadcrumbs and fried in lard or butter. A tasty dish, often served with chips and a berry sauce, this dish is fiercely protected by Austrian law. If it is made with any other type of meat, it cannot technically be called Wiener schnitzel!

Tiroler Gröstl – Tiroler Gröstl is another Alpine meal guaranteed to satisfy even the biggest of appetites. It is made from potatoes, onions, bacon and an egg, drowned in butter and fried to the perfect taste. A hearty option for a mountain lunch – even if not the healthiest!

Apple Strudel – Made with apples and pastry, ‘Apfel Strudel’ as it is known locally is a highlight of a mountain lunch or dinner in Austria. We love it with a vanilla sauce, but it can also be served with whipped cream, ice cream or custard.

Kaiserschmarrn – A classic Austrian dish of fluffy, shredded pancakes and rum-soaked raisins is normally accompanied with local jams and preserves and a generous sprinkling of icing sugar. Melt in the mouth yumminess! This must be one of our favourite Alpine desserts.

Cheese fondue – Probably the one dish most associated with skiing, a hot gooey Cheese fondue is always a winner with a group – whether for lunch or dinner. Fondue is popular in both Switzerland and France, but the Swiss would say they do it best. Made with local cheese such as Gruyere, wine, garlic, and seasoning, it is a fun sharing dish where everyone has their own long fork with which they can dip in pieces of bread. Be careful not to drop your piece of bread into the mixture though – otherwise you may get a forfeit!

Rösti – Rösti is a Swiss potato dish that exists in a variety of forms – mainly looking like a big fritter and is often served with a fried egg, meat or cheese. It is thought of as a true national dish and can be found on the menu in most Swiss mountain restaurants.

Croûte – Popular in Switzerland and France, croûte is probably best known in the form of croûte au fromage, a piece of bread covered in a thick layer of melted cheese, with white wine and other tasty additions. Not the healthiest of options, but if you like cheese, very tasty indeed!

So which country does Alpine dining the best? That is a hard call and one which may be dependent on how much you love cheese! At CSS, we love nothing more than sharing a cheese fondue with a group of friends or colleagues, or if you have had a hard morning skiing, a bubbling tartiflette for lunch often ticks all the boxes.

So, based on our love of cheese, Switzerland and France are probably the forerunners. Saying that, you rarely get a served a poor meal on the slopes in Italy, so Italy must be in the mix. If you have a sweet tooth, Austria has our two favourite desserts, so would have to be top of the ‘pudding list’!

So, what are we saying? Well, I guess that every Alpine country does mountain dining well in their own way, and because eating is such an important part of any corporate winter event, you will have to trust us to find your group the best mountain and resort restaurants. Is your mouth watering yet?!

Corporate Ski Specialists organise corporate winter events all over Europe. Give us a call or drop us an email to learn about what we can arrange for you corporate group. 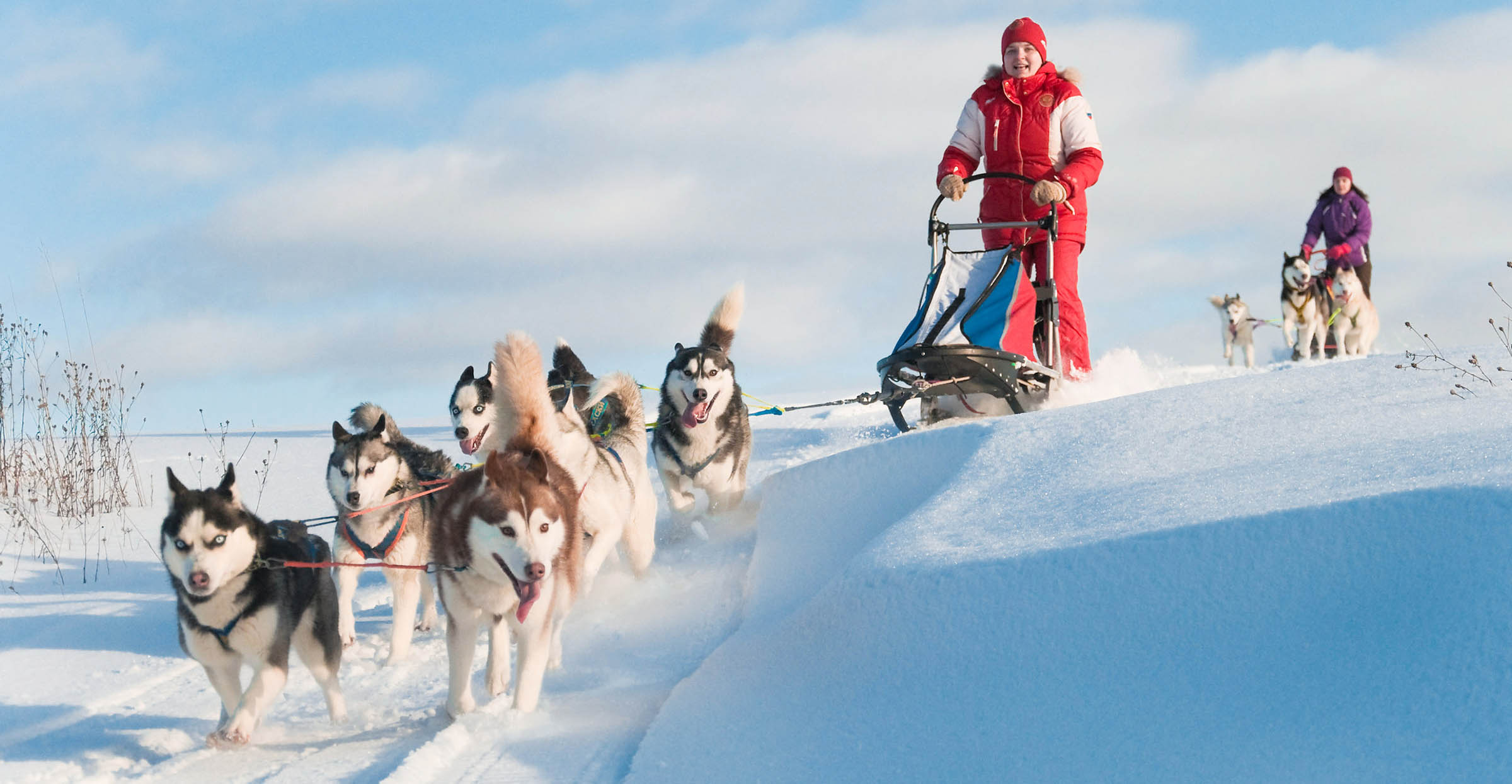 Winter activities you may never have thought about 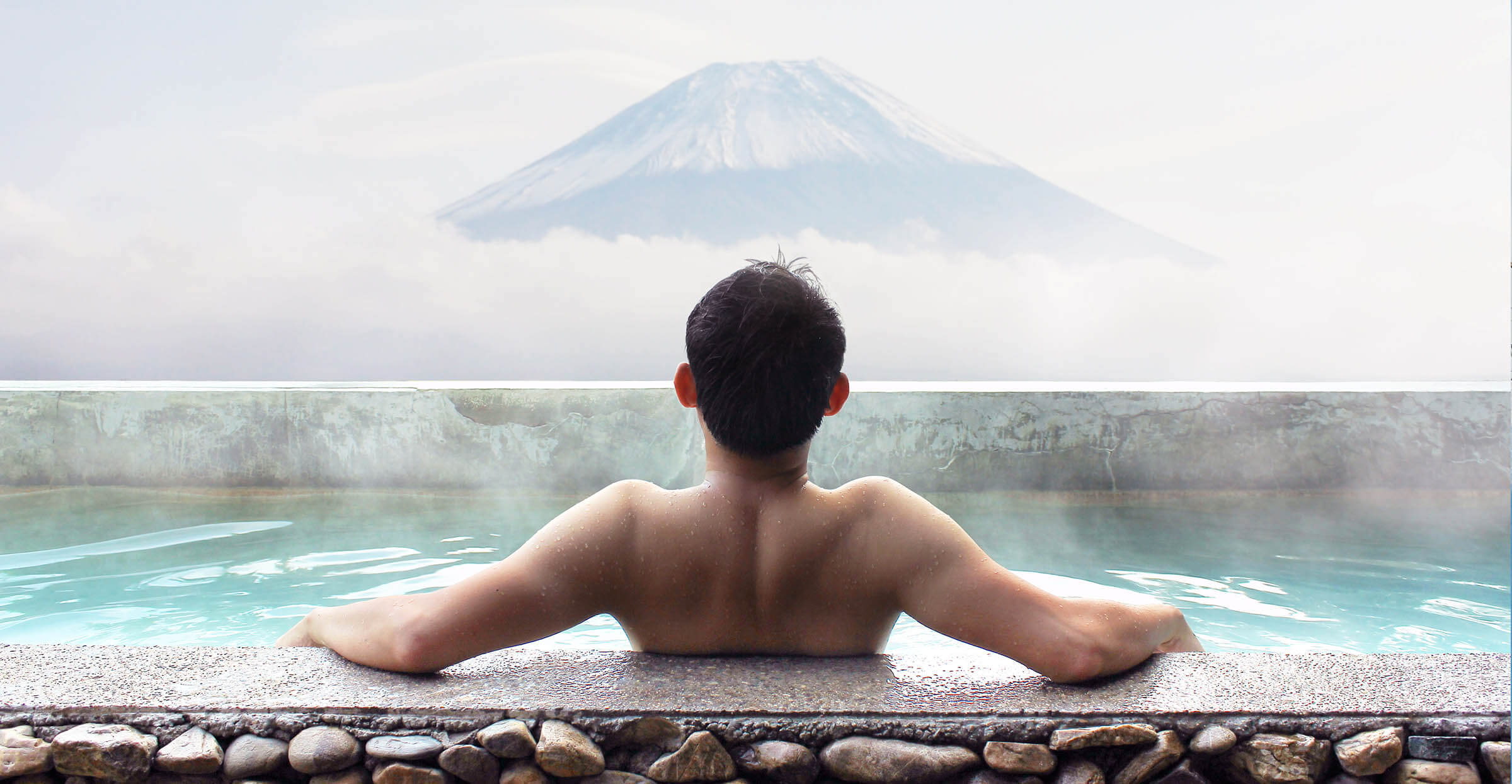 Après-ski, spa or an alternative – what would you choose?

This website uses cookies to improve your experience while you navigate through the website. Out of these cookies, the cookies that are categorized as necessary are stored on your browser as they are essential for the working of basic functionalities of the website. We also use third-party cookies that help us analyze and understand how you use this website. These cookies will be stored in your browser only with your consent. You also have the option to opt-out of these cookies. But opting out of some of these cookies may have an effect on your browsing experience.
Necessary Always Enabled
Necessary cookies are absolutely essential for the website to function properly. This category only includes cookies that ensures basic functionalities and security features of the website. These cookies do not store any personal information.
Functional
Functional cookies help to perform certain functionalities like sharing the content of the website on social media platforms, collect feedbacks, and other third-party features.
Performance
Performance cookies are used to understand and analyze the key performance indexes of the website which helps in delivering a better user experience for the visitors.
Analytics
Analytical cookies are used to understand how visitors interact with the website. These cookies help provide information on metrics the number of visitors, bounce rate, traffic source, etc.
Advertisement
Advertisement cookies are used to provide visitors with relevant ads and marketing campaigns. These cookies track visitors across websites and collect information to provide customized ads.
Others
Other uncategorized cookies are those that are being analyzed and have not been classified into a category as yet.
SAVE & ACCEPT
Powered by